Wendy and Steph discuss an email with the attachment Virginia.docx sent to the object of Landis’s obsession over a year before he killed her ex-boyfriend and then himself. The email, with redactions and changes to protect the innocent, is on our website. It is recommended reading for full context, however, the same content warnings still apply.

Format:
This episode features a re-enactment, a memorial, and a mystery.

It was at approximately 9:00am on May 21st, 2012 that a knock was heard on the door of a condo on Southern & McClintock. The person on the other side was unable to be seen due to being so close to the peephole. The other resident opened the door. Two gunshots were heard. Two lives were lost.

The first episode features an audio re-enactment with a full voice cast, sound effects, and music. It is based on the police and autopsy reports. Later episodes include interviews and analyses, the texts and emails the murderer sent out leading up to the events, and what could have led to this confusing, tragic, and senseless crime.

“Never forget that people can always surprise you.” 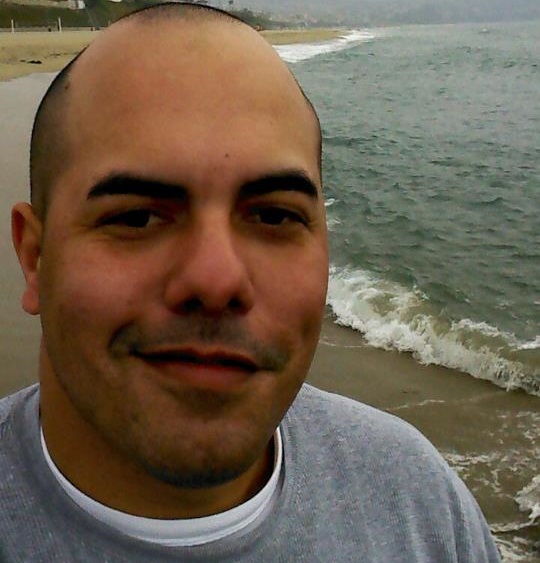 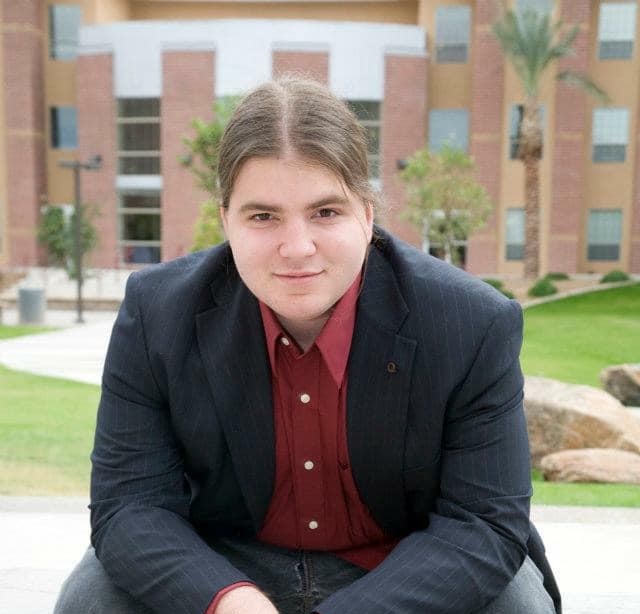 The Making Of and The Why

Loving Landis: A Cautionary Tale of Unrequited Obsession is a passion project of healing, understanding, and prevention. All content is available for free to the public in the hopes of educating on this confusingly senseless tragedy and too many others like it.

In order to tell the whole story of this murder-suicide as factually as possible, Wendy went to the Tempe Police Department and got the police reports. She also went to the Maricopa County Medical Examiner’s Office and got the autopsy and toxicology reports.

Knowing there would be bias because Wendy knew one of the people involved in the case, Wendy reached out to Steph, a published essayist, and Bre, a criminal justice and forensic psychology graduate, who worked with her to weave together a deeply analytic narrative.

The first episode of the podcast begins with a full voice cast and sound effects in order to create a re-enactment and a memorial for the murder victim. At the end, Wendy reveals her connection to the case.

It’s also revealed that Wendy did this podcast with the blessing of the murderer’s mother. The mother even gives an interview broken down into two episodes which Wendy, Steph, and Bre later analyze.

Public social media posts, medical examiner reports, and police reports are all free domain to be discussed, but Wendy has been able to obtain information that can be obtained in few other ways. She has emails, online chats, and letters from the murderer.

To protect others involved in the case, either first names are provided only, or names have been changed. We ask that if you know anyone involved that you do the same.

Speaking of names, why the name Loving Landis?
– Wendy likes alliteration. The working title was originally My Friend, The Murderer.
– Landis considered himself to be a loving person, but the irony is that he did not demonstrate this during his last day on earth.
– Despite what Landis did, he was loved, and therein lies one of the most conflicted emotions of all. How do you love someone in passing after they did the most unforgivable act in the world, that of murder? How do you love them after finding out all of the hurt they caused? This is something else we strive to understand.

To the Keller Family

To Eddie and his family, we are truly sorry for what happened. Eddie didn’t deserve this. He truly was a good person who worked hard, always made time for his friends, and loved his 4 little boys more than anything. Our hope is to tell his story and to prevent anyone else from leaving the earth so soon. We spent hours upon hours reading obituaries, memorials, and Facebook posts about Eddie. Every detail we uncovered made us feel things, sad things, we cannot describe, but none of it could possibly compare to how you feel. We can’t speak for everyone in your family who has reached out to us, but we are truly sorry to see our positive intentions did not come across clearly and were not well received. We would love to hear more about Eddie, but after the messages we read from after the discovery of the podcast, we understand why this may not be possible. Healing isn’t linear, but we still hope that one day, we can build a bridge out of olive branches and find peace.

A Message:
There are confidential resources available for every person, every situation, and every conversation style for you or anyone you know struggling with mental wellness. You are not alone. Talk to someone. Anyone. Hell, even that kind stranger you know on the Internet. Do your research and know that you can reach out on someone’s behalf even if it’s a suicide hotline. 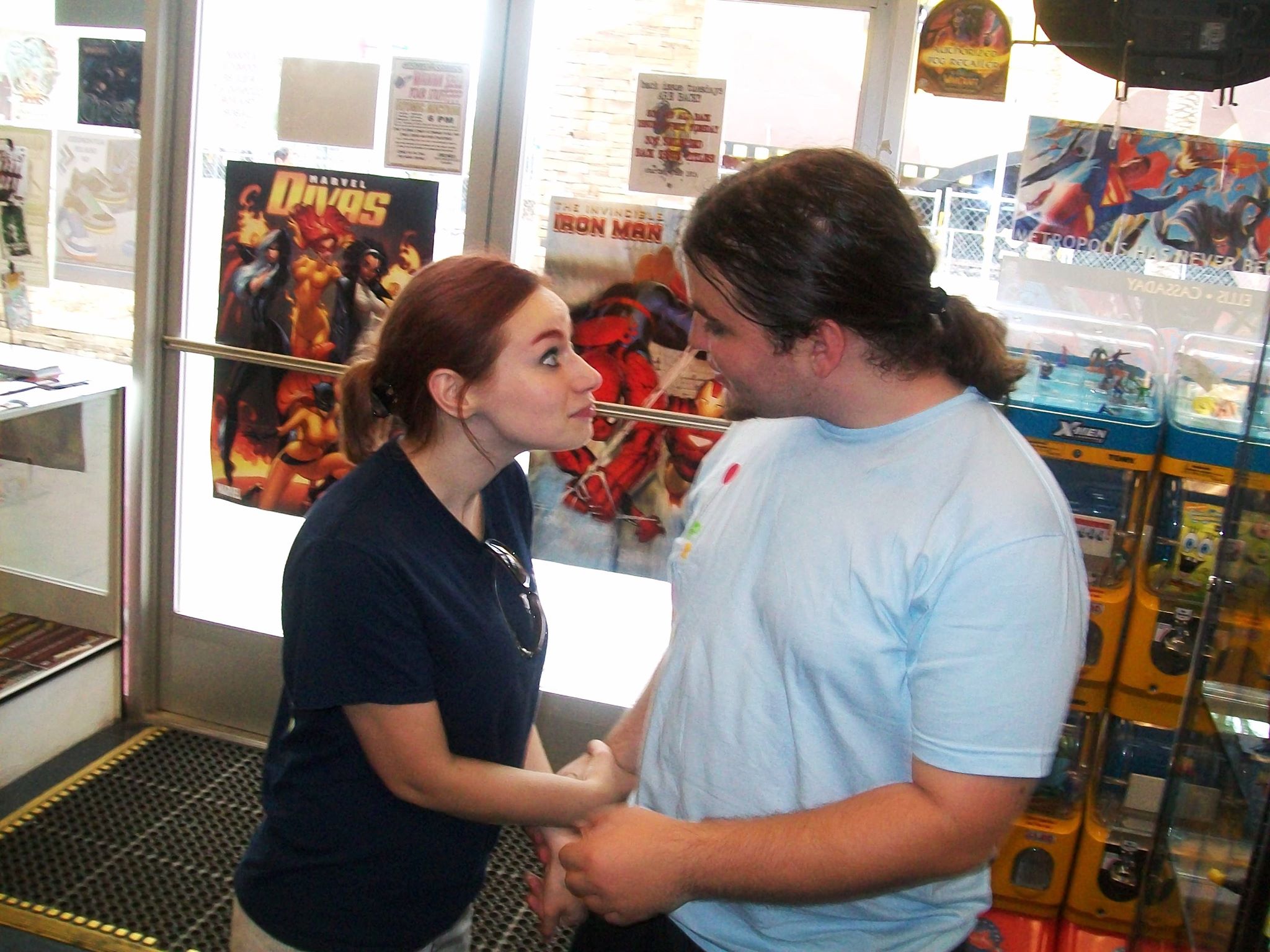 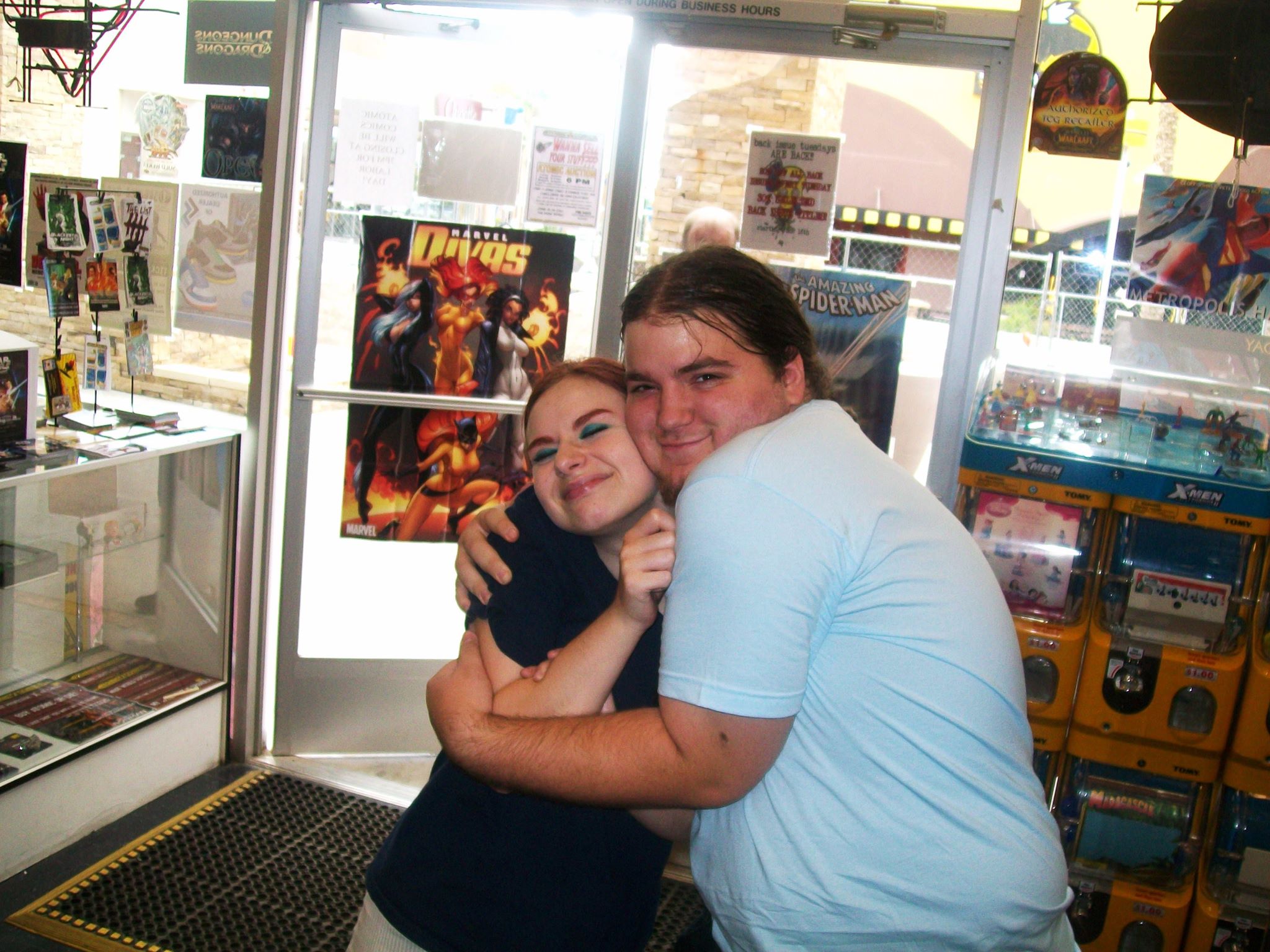